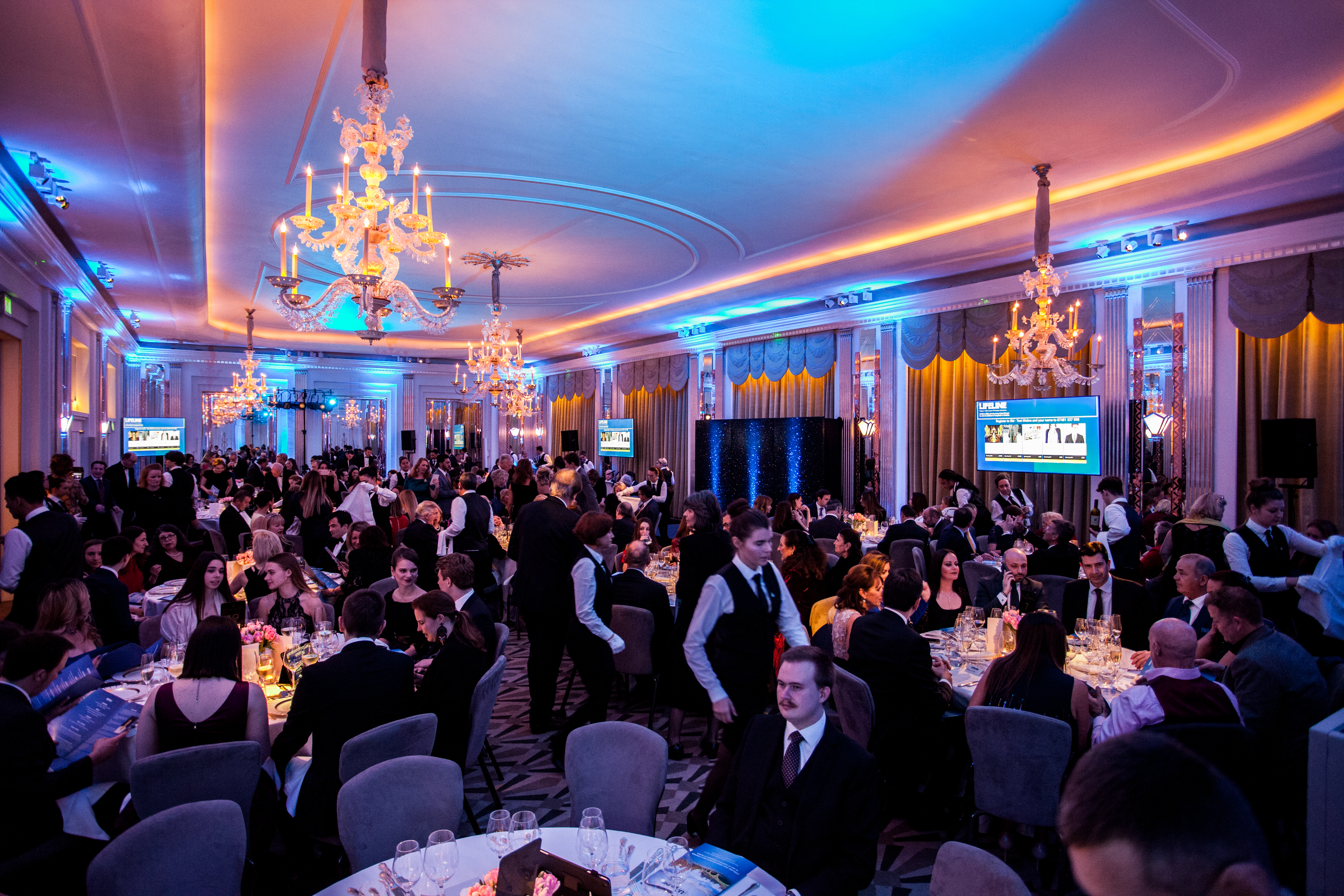 This humanitarian event was hosted at the Claridge’s hotel in London where His Royal Highness Crown Prince Alexander was born on 17 July 1945 when the British Government under the orders of Prime Minister Sir Winston Churchill declared suite 212 a Yugoslav territory.

“I would like to thank the President of Lifeline United Kingdom Mr. Robert Valentine and the Vice President Mrs. Pat Fisher for their hard work and devotion to Lifeline for the last 25 years I would also like to thank Mr. Lazar Vukovic for his hard work and for organizing this event.  This, now already the traditional humanitarian dinner at Claridge’s, this year is aimed at providing much needed medical supplies for children hospitals in Serbia. My humanitarian efforts for Serbia started 25 years ago by providing medical equipment for the University Children’s Hospital in Belgrade. Children, their health and their well-being are in the very core of all humanitarian activities of my Foundation in Belgrade and all Lifeline Humanitarian organizations whose patron I am. There is a very difficult situation with children hospitals in Serbia and they need to be equipped properly, much better than now, in order for our doctors and nurses to provide appropriate care for our sick children. Our children, our people and our heroic doctors and nurses are waiting for us to help them, and I am very grateful to all of you who came today to help. It is upon us here today to determine how deep mark we will leave for the future of our children hospitals and for the future of our children”, said HRH Crown Princess Katherine.

A live auction was held with thanks to Thomas Austin of Sotheby’s, with the painting of the artist Cile Marinkovic, following Vuk Vuckovic who generously presented his art piece – “London” print on canvas and dresses from Roksanda Ilincic. Studio Maruska has also greatly helped in organization of the event.

Lifeline Humanitarian Organization is an international effort founded in 1993 as an urgent response to the tragic situation in the former Yugoslavia, which was afflicted by conflict and sanctions. HRH Crown Princess Katherine has strived to obtain and channel help through Lifeline and has been an active patron ever since.